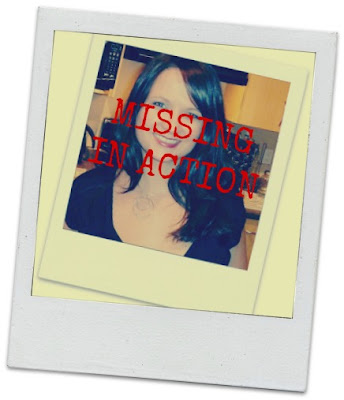 It’s hard to believe it has been 6 months since my last blog post! Seriously… where has this year gone?! However with that being said it’s not really surprising when I think about what has been happening over the last 6 months!

When we started the year all cozied up and warm sipping Champagne by the fire at my parent’s house in Scotland we knew that 2015 had some big changes in store for us, and for the first time ever at New Year I was a little apprehensive about the coming year, rather than my usual optimism of fresh starts and new opportunities.

Over the previous few years Scott had been away from home for work more and more and so finally we accepted that the only way to stop that from happening and to have him at home more was to move from Vancouver Island over to the Mainland which would completely cut down on his travel time and absences from home. It wasn’t an easy decision, especially for me, as it meant moving to a new city where we literally knew no one and starting over. My last big move had been from Scotland to Canada and one that at the age of 25 I perhaps hadn’t fully thought through. I moved to follow my heart but didn’t appreciate how hard it would be over time being so far away from my family and friends, especially as we all got older and had our own families. So we thought long and hard and by the time we had gone through all of the pros and cons we realised now was the time to make the move especially since Ben was starting Kindergarten in September. So our house was put on the market in March, we spent some time on the mainland finding an area that we loved to move to and everything was a go! After that life just seemed non-stop! We sold our house, bought a house, said our goodbyes, attempted to enjoy the summer while homeless for six weeks (although found an amazing place to stay!), had my Mum & Dad over (thank goodness – what a help!) and finally moved in to our new home just before Ben started school!!